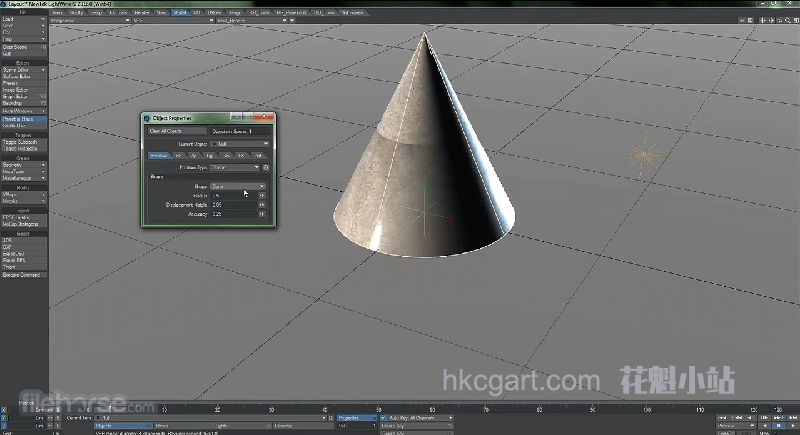 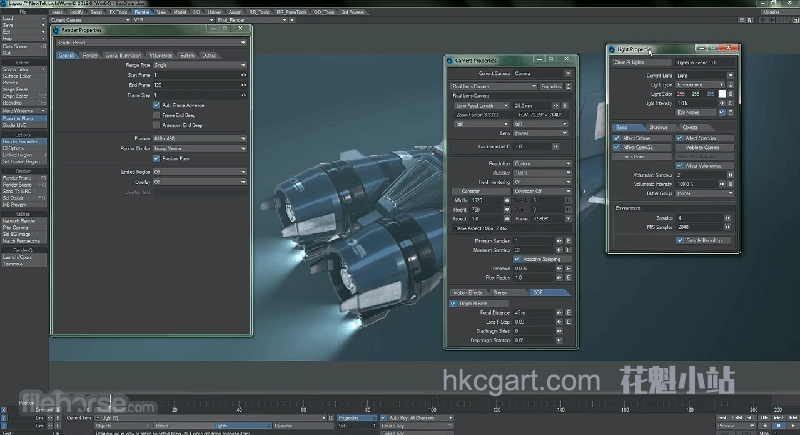 NewTek LightWave 3D® makes it possible for anyone to become a 3D artist and animator. The software is affordable, complete, easy to learn and use and well established as one of the leading 3D systems on the market for producing beautiful photo-real renders as well as incredible anime. This complete out-of-the-box 3D animation solution now offers real-time collaborative 3D interactivity through a bridge to Unreal Engine.

LightWave 3D® enters the Real-Time Age for interchange with this workflow link between the Unreal Engine and LightWave 3D®, focusing on LightWave driving Unreal changes iteratively. Multiple LightWave seats are able to connect to the same Unreal Editor simultaneously to enable real-time collaboration between artists. The bridge uses NewTek’s proven NDI® network discovery mechanism for easy automatic configuration, and can be limited to single project use in Unreal, or installed as a general plugin for use in all Unreal projects.

Work with industry standard FBX data on a whole new level via the new Interchange Bridge.

Interactively choose what to import / export and how.

Add to existing FBX files from Layout and Modeler.

The ability to pull materials apart and build them to your tastes is new to LightWave 3D® 2019. There is access to Fresnel Functions, Material Components and Material Integrators. The Material Tools Group has been updated with new nodes to support this capability.

LightWave 3D® 2018 introduced the ability to import and render an OpenVDB fog volume. New for LightWave 3D® 2019 is a set of node tools that allow OpenVDB content creation. You can now create OpenVDB grids from meshes, particles, and even the shape primitive distance estimator. The tool kit allows for live Constructive Solid Geometry (CSG) operations, grid filtering including level set tracking, smoothing, dilation and erosion. Solvers are included that allow for fluid simulation and smoke and fire effects.

Metamorphic is a multipurpose animatable mesh sculpting and vertex map manipulation plug-in for LightWave 3D® 2019 that works in Layout, and takes full advantage of the new capabilities of the modifier stack.

The new Bone Type option, Limited Bones, allows the animator to set a limit in Layout on the number of bones that affect a given point to match the limit in the target game engine, and engages real-time optimizations to more closely match the performance game engines expect from a rig.

A node for simulating beveled or rounded edges at render time, to give more realistic results without increasing geometry. 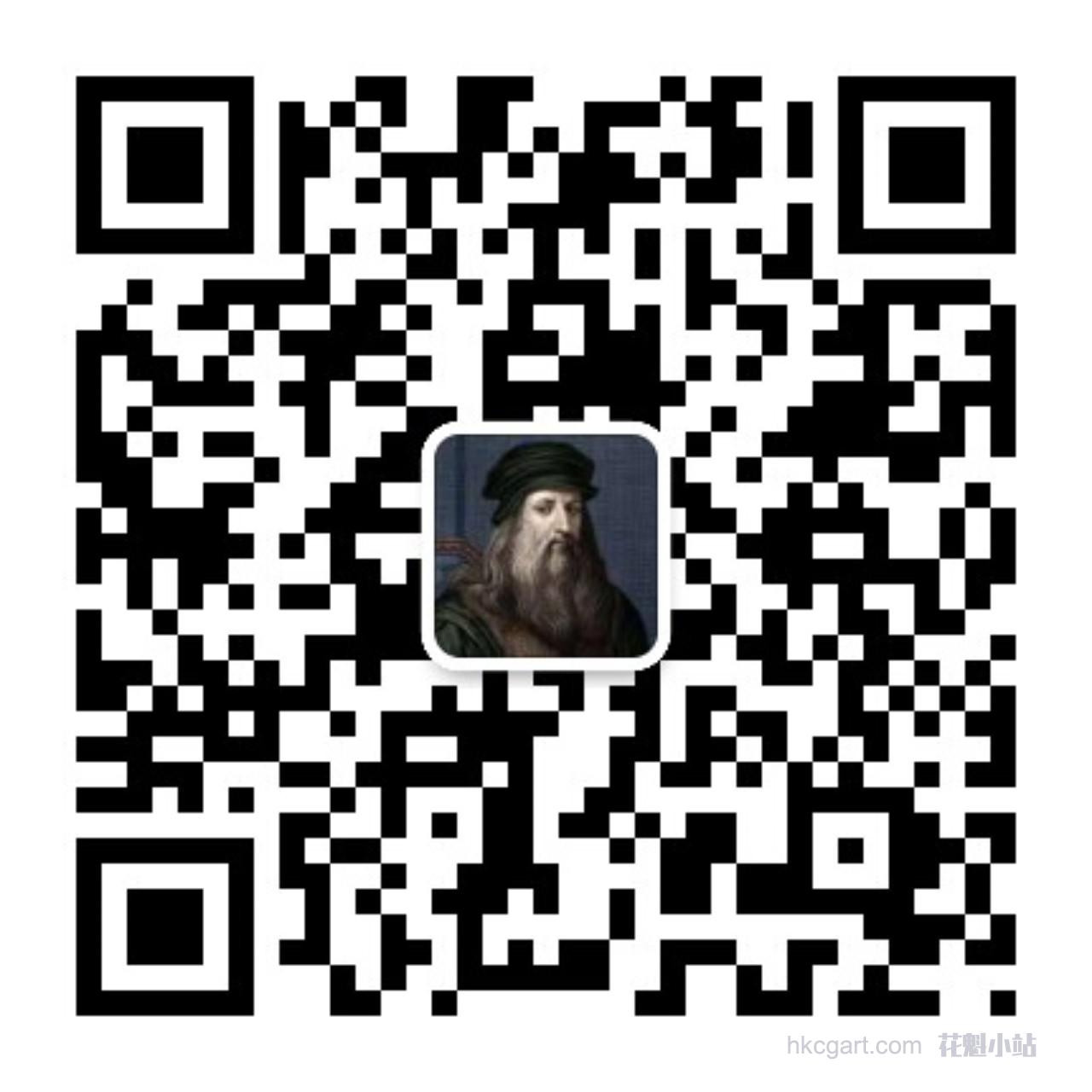 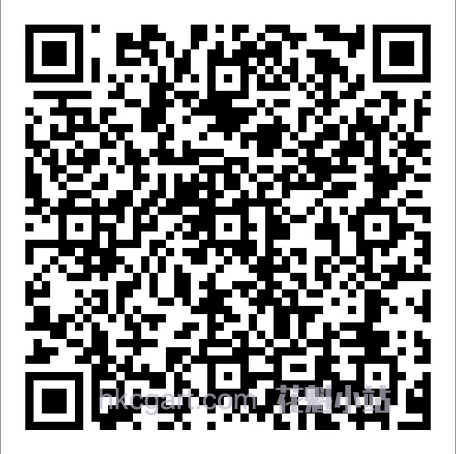